ROUTES FOR GROUPS AND GROUPS OF COMPANIES

In the mid 19th century, thousands of young men from Sitges and the Garraf region left for the West Indies with a dream of making their fortune there. There was no longer enough fieldwork to make a living. The phylloxera crisis had devastated fields and the territory was becoming too small.

Crossing the Atlantic was a difficult venture that led them to a distant world, to an uncertain promise. But those who achieved their goal started up their own businesses and some managed to create genuine empires and buil the americanos houses.

The return of those who were successful in their overseas venture, called “Americanos”, directly influenced the town of Sitges. They became the new Sitgetan bourgeoisie, beautified the town with their ostentatious mansions and gave Sitges a prosperous push, turning it into a modern town open to the future and leaving their influence everywhere.
Interesting lives full of anecdotes that we will discover throughout the itinerary.

–All our routes can be customized (contact us for more information) 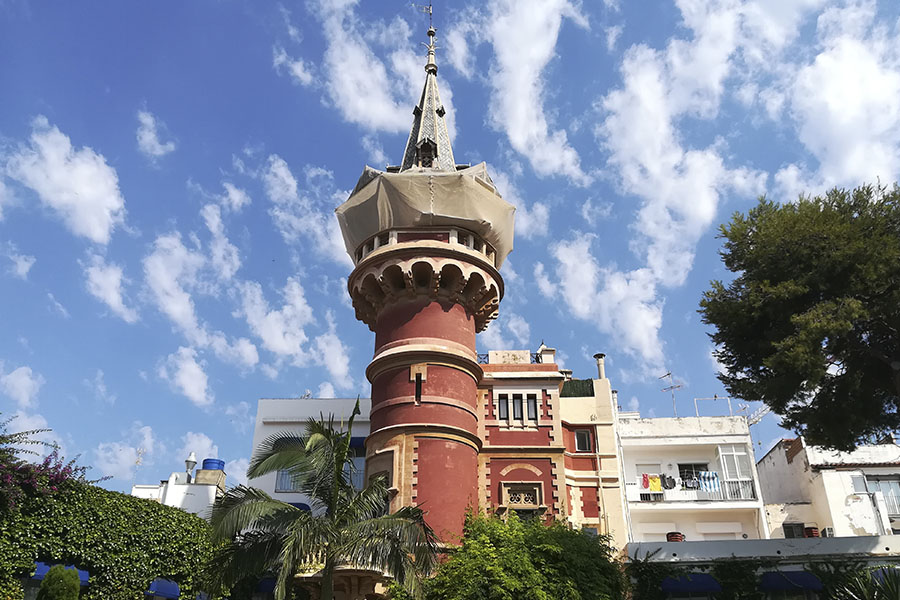 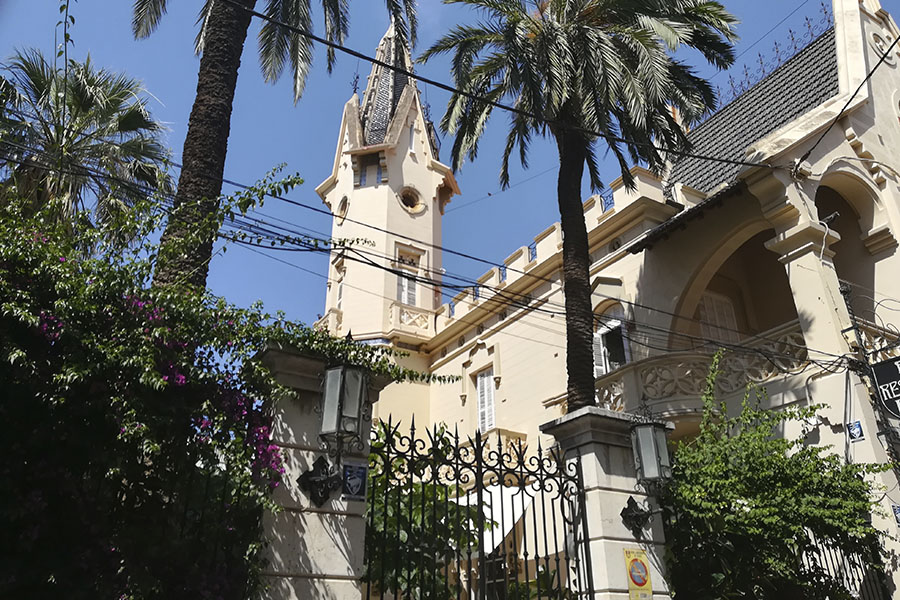 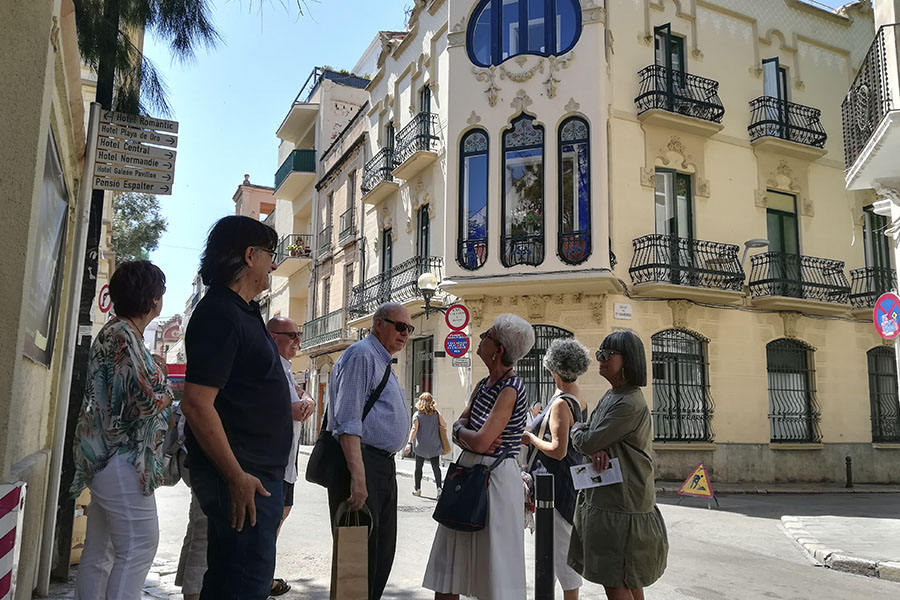 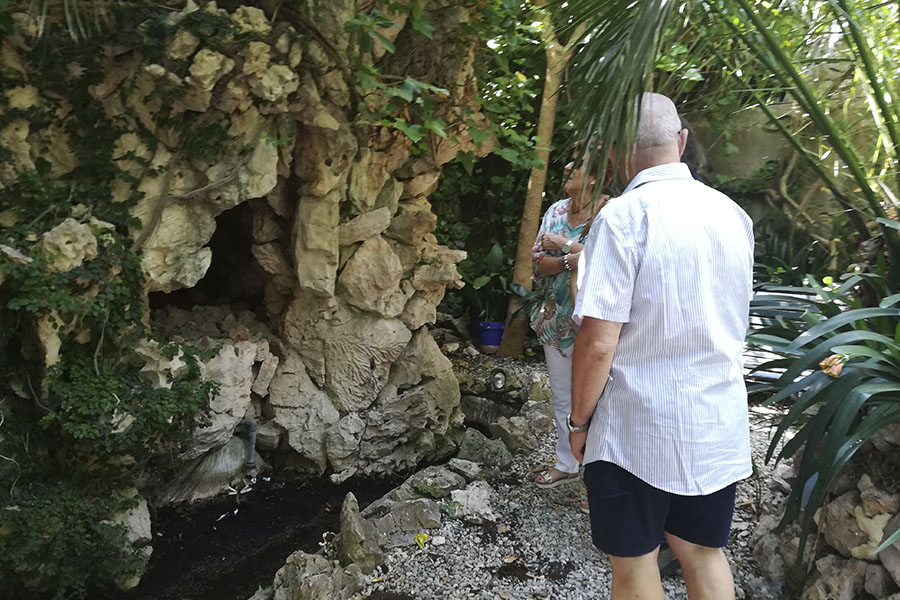 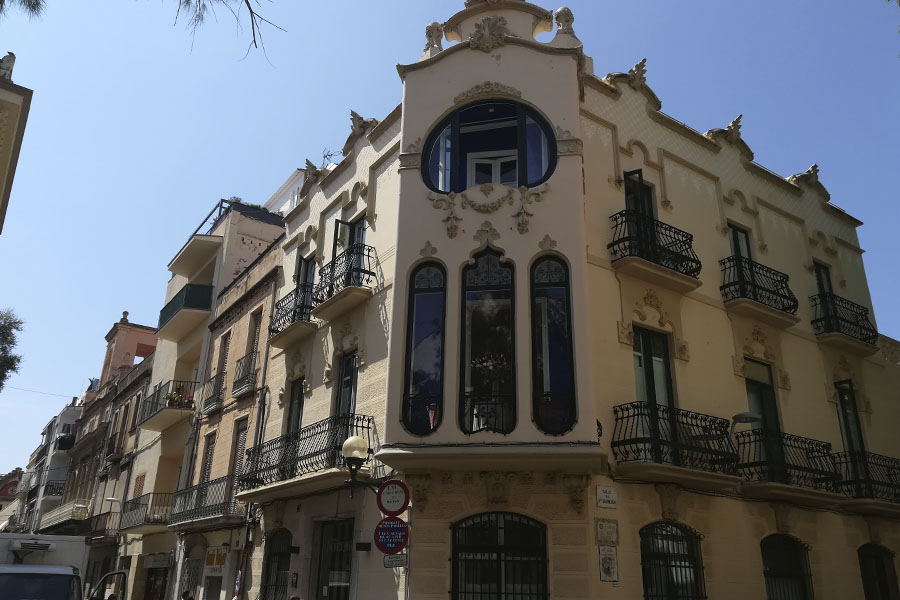 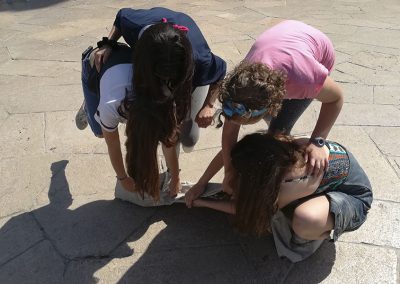 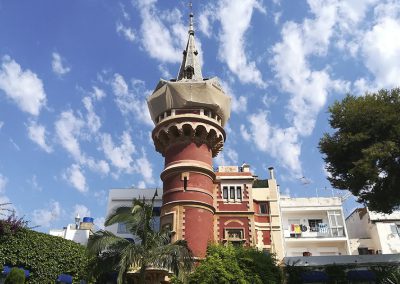 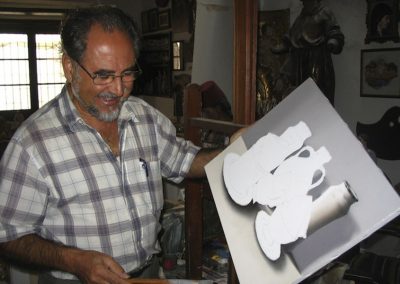 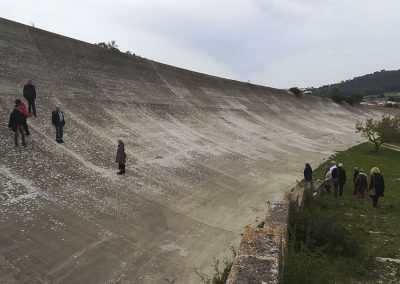